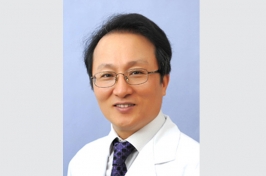 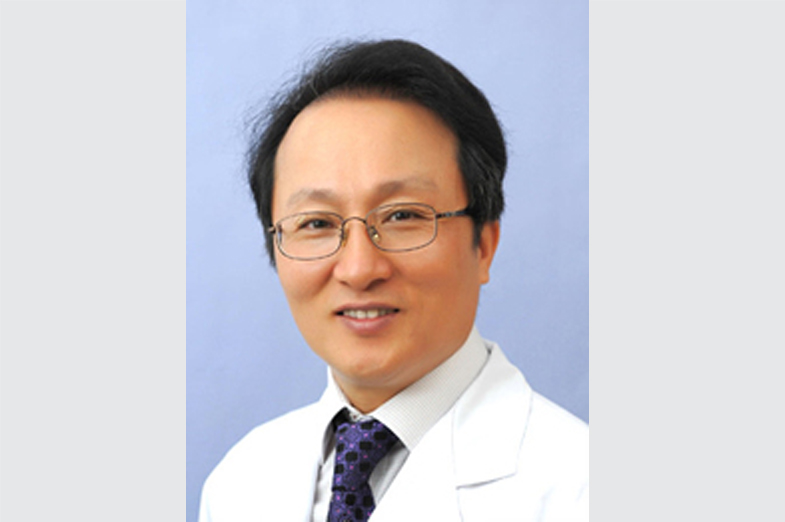 Professor Young-Min Han (Dept. of Radiology, College of Medicine, Chonbuk National University) received the "Best Poster Award" for his study results on the effect of postoperative bronchial therapy, at the recent regular conference of the Korean Society of Interventional Radiology (KSIR).

Han’s study titled “Postop Bronchopleural fistula: Interventional treatment” is an analysis of the therapeutic effect on patients suffering from bronchopleural fistula after lung cancer or pulmonary tuberculosis surgery. Such complication is rare and the diagnosis is also very difficult.

Through computed tomography and bronchoscopy, Prof. Han diagnosed the bronchopleural fistula in seven patients who underwent surgery due to lung cancer or pulmonary tuberculosis. Han’s team performed intervention treatment for this and obtained outstanding results.

Afterwards, Professor Han analyzed the therapeutic effects of the seven patients, and analyzed the pros and cons of various instruments used in this treatment through literature review; for the first time such an action was taken in South Korea. Han was awarded the prize for the academic value of his conceptualization and treatment of the disease.

Han’s study has been highly evaluated by the society in that it provides a basis for patient-tailored treatment. It is also expected that better instrument can be developed by 4-dimensional print simulation through computed tomography of various types of bronchopleural fistula.