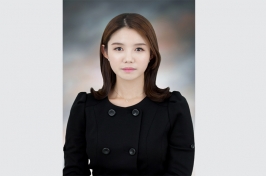 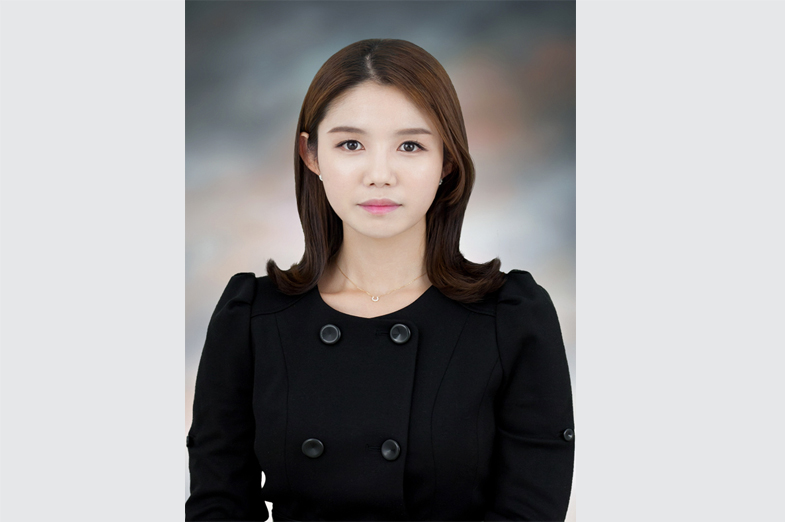 Dr. Do-Young Kim (Graduate School of Dentistry) was awarded for presenting her research results on “Diagnosis and Effects of Maxillary Expansion in Children with Sleep-disordered Breathing” at the 60th anniversary conference of Korean Academy of Pediatric Dentistry in COEX, Seoul.

“Children’s sleeping problems is often undervalued. However, early diagnosis and treatment is needed to improve sleep-disordered breathing because it can adversely affect growing children from a long-term perspective,” said Kim.

The results of the study showed that symptoms of sleep respiratory disturbance improved after maxillary expansion. There was an increase in the width of the nose, pharynx, throat and larynx, which correspond with the upper part of the airway.