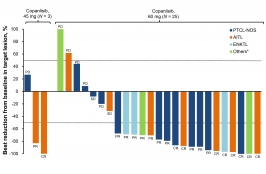 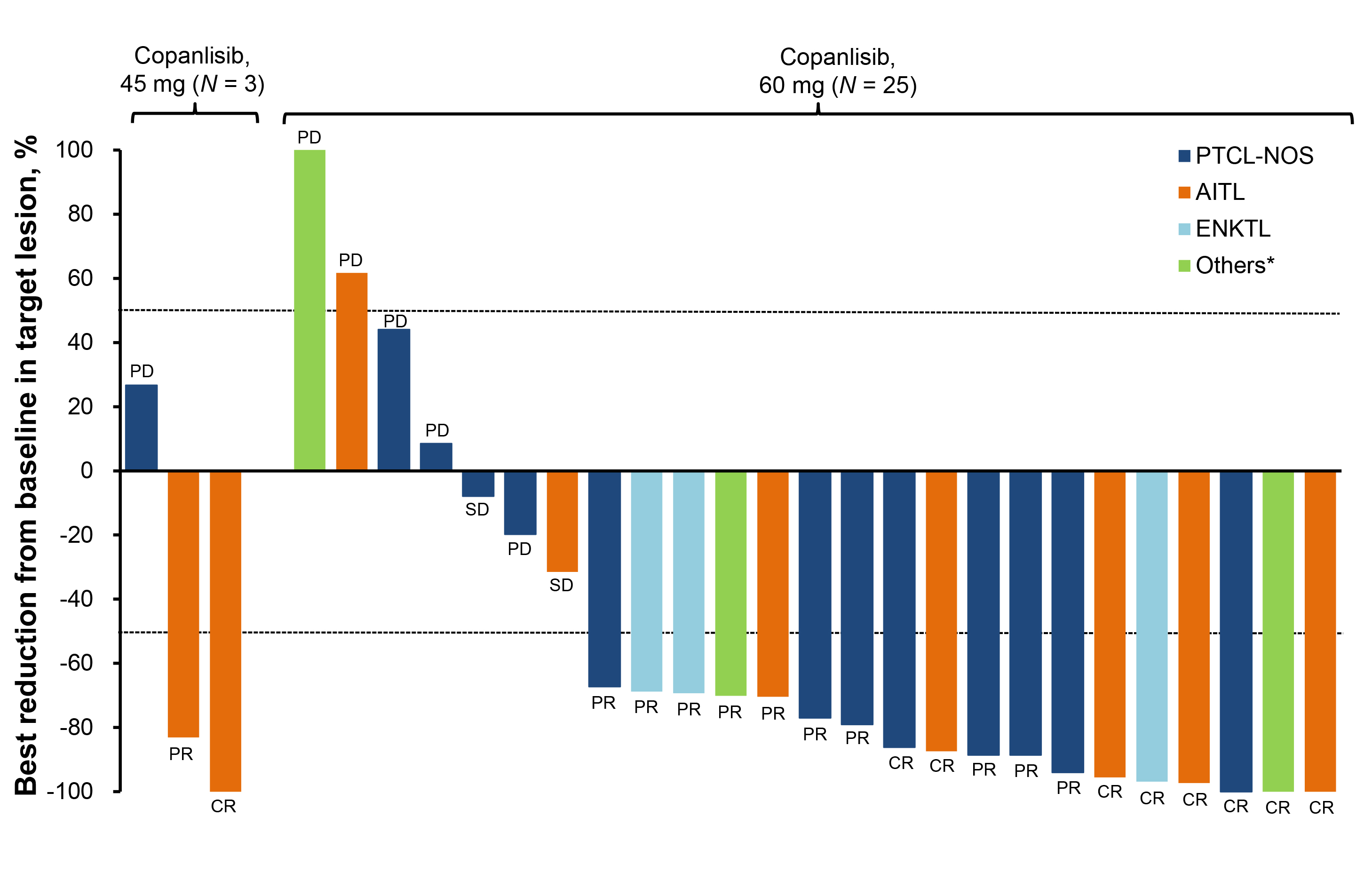 Lim's team completed a Phase Ⅰ/Ⅱ trial for a novel treatment regimen in patients with refractory T-cell lymphoma, and the results were recently published in Annals of Oncology (2019 IF = 18.274), one of the renowned journals in the field of cancer.

T-cell lymphoma is a highly aggressive lymphoma that refracts or recurs in many cases even after high-dose chemotherapy or hematopoietic stem cell transplantation if primary treatment fails and recurs. There was no standard chemotherapy yet.

The PI3K/AKT/mTOR signaling system plays a key role in the differentiation and proliferation of non-Hodgkin lymphoma cancer cells. The therapy that inhibits the system has proven to be quite effective in some non-Hodgkin's lymphoma, and is currently being used for routine treatment in the United States and Europe.

However, the actual clinical effect of inhibiting PI3K signaling system was not sufficient and limited because the treatment is only effective in the T-cell lymphoma which is highly aggressive, highly malign and relatively rare. Also, cancer cells can easily develop resistance by activating an alternative signaling system against the inhibition.

The team conducted a phase Ⅰ/Ⅱ clinical trial led by researchers at eight university hospitals in South Korea, to investigate the therapeutic effect of the combination therapy of Bayer's PI3K signaling system inhibitor, Copanlisib, and the cytotoxic anticancer drug, Gemcitabine.

The clinical trial was conducted in patients with refractory T-cell lymphoma which did not respond to primary chemotherapy for which no standard therapy has been established, or whose disease recurred after chemotherapy.

More than 70% of the T-cell lymphoma patients enrolled in this trial responded to the combination therapy of Copanlisib and Gemcitabine, especially the patients with certain histological subtype T-cell lymphoma, showing that the therapy induced complete response that is hardly obtainable in general chemotherapy in more than 50% of the patients.

In addition, by demonstrating that the side effects of the treatment are quite mild even with the combination therapy, the potential to be a new solution for relapsed/refractory T-cell lymphoma could be suggested.

In the medical community, this study is of great significance in that it was the first to show that the weakness of the existing PI3K signaling system monotherapy can be overcome through combination therapy.

In particular, the study is clinically meaningful because the researchers found that the presence of specific gene mutations in tumor cells could predict the treatment response in combination therapy with PI3K signaling inhibitors and cytotoxic anticancer drugs, through next-generation sequencing in tumor tissues, which was recently introduced and actively carried out by JBNU Hospital.